Winner Philips Innovation Award ‘As a startup entrepreneur, you need someone to teach you the tricks of the trade’

What do young entrepreneurs need to turn an innovative idea into a successful business? For sure, good coaching, an extensive network and the necessary funding.

That is exactly what the Philips Innovation Award (PHIA) offers. For fifteen years, the award has been presented by students at the Erasmus University Rotterdam, who take care of the entire organization and guidance.

“This year, it was inspiring to once again see so much energy, creativity and entrepreneurship from people who are keen to innovate and start their own company,” said Philips CEO Frans van Houten. “These young entrepreneurs will help us build a sustainable future, one of the most important social tasks of our time. The Philips Innovation Award offers them a comprehensive pathway with support from experts and, for the winners, a prize to turn their start-up into a success.”

Lalaland, the 2020 winner, was recently interviewed by the international business magazine Forbes. This year the Award went to a special concept: Loop, or the Living Coffin.

Entrepreneur and architect Bob Hendrikx came up with the idea during Dutch Design Week. “I had come across mycelium during my graduate studies, an organic material made from the root network of mushrooms, which neutralizes toxins in the soil. It’s strong, so you can build with it.”

At Dutch Design Week, Bob presented a house made of mycelium. “Then someone asked the question ‘What happens if someone dies in such a house?’, and that actually made the penny drop. This organism is the world’s biggest recycler. It is extremely suitable for making coffins. Not many people know that funerals and cremations cause a lot of pollution. It has been calculated that together all the funerals in Western countries pollute an area the size of Ukraine. A mycelium coffin neutralizes the toxins in our body, which completely negates any negative effects.”

He took his idea to the funeral industry, where it was met with enthusiasm. “This does, of course, fit very well into the trend of natural burials. People are increasingly open to sustainable alternatives, also when it comes to funerals.”

Special because of the link with Philips

Winning the Philips Innovation Award was not only special for the winning entrepreneur, but also for his entire family: “I was born and raised in Eindhoven, so for us Philips was always something special. So when I heard about the Philips Innovation Award I was actually a fan straight away. My parents, who have always helped me from the beginning in setting up my company, are proud anyway, but especially so because of winning an award that is connected to Philips.”

In addition to the cash prize of 50,000 euros, Bob will receive guidance in the next steps for his company. “As a start-up entrepreneur, sometimes you need someone to teach you certain tricks of the trade or help you to prioritize.”

‘Quite a challenge putting on an event like this’

The annual award not only helps innovative entrepreneurs. It also helps the students from Erasmus University Rotterdam who take care of the organization.

“It’s quite a challenge to put on such an event. That challenge was even greater this year than in previous years because we had to organize everything online due to the corona measures,” said Annick Buitenhek, Chair of the 2021 edition of the award. “In addition, for the first time this year we came up with a completely different format for both the semi-finals and finals. The semi-finals were broadcast as a series, and the finals in hybrid form. I can say that my team and I have learned an enormous amount in the past year. The organization of such an award can actually be compared to a start-up. With an innovative format for the semi-finals and the final event, it’s important to be creative and smart, to switch gear a lot last minute.”

The most special moment of the award?

“During the finals, there was a moment when Frans van Houten stood up for us,” said Bob Hendrikx. “Presenter Sander Schimmelpenninck asked about the feasibility of our business idea, to which Frans replied that he believed in the market potential. Of course it is a niche market, not everyone will choose this. But if even 1% of people do, then you already have a very large market.”

In addition to Loop, the Philips Innovation Award had another winner. The Rough Diamond prize of 10,000 euros went to Rapidemic, a company that is responding to the current corona pandemic with a test method that can be used immediately with rapidly spreading viruses.

The Philips Innovation Award finals can be viewed here. 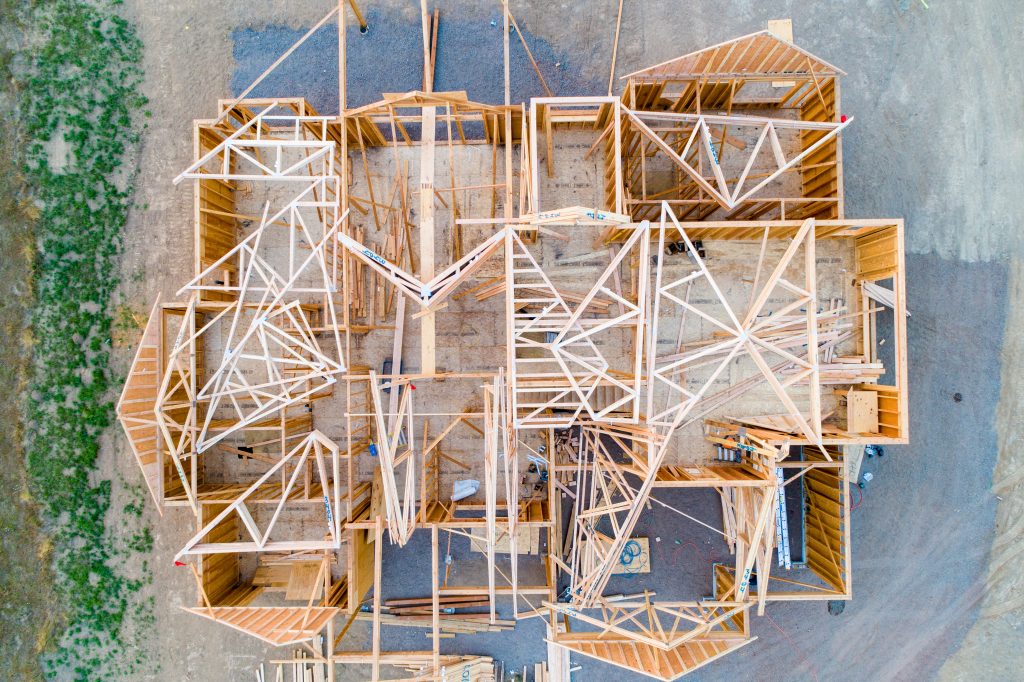 The blueprint of a startup

The last thing you want to do when yo... 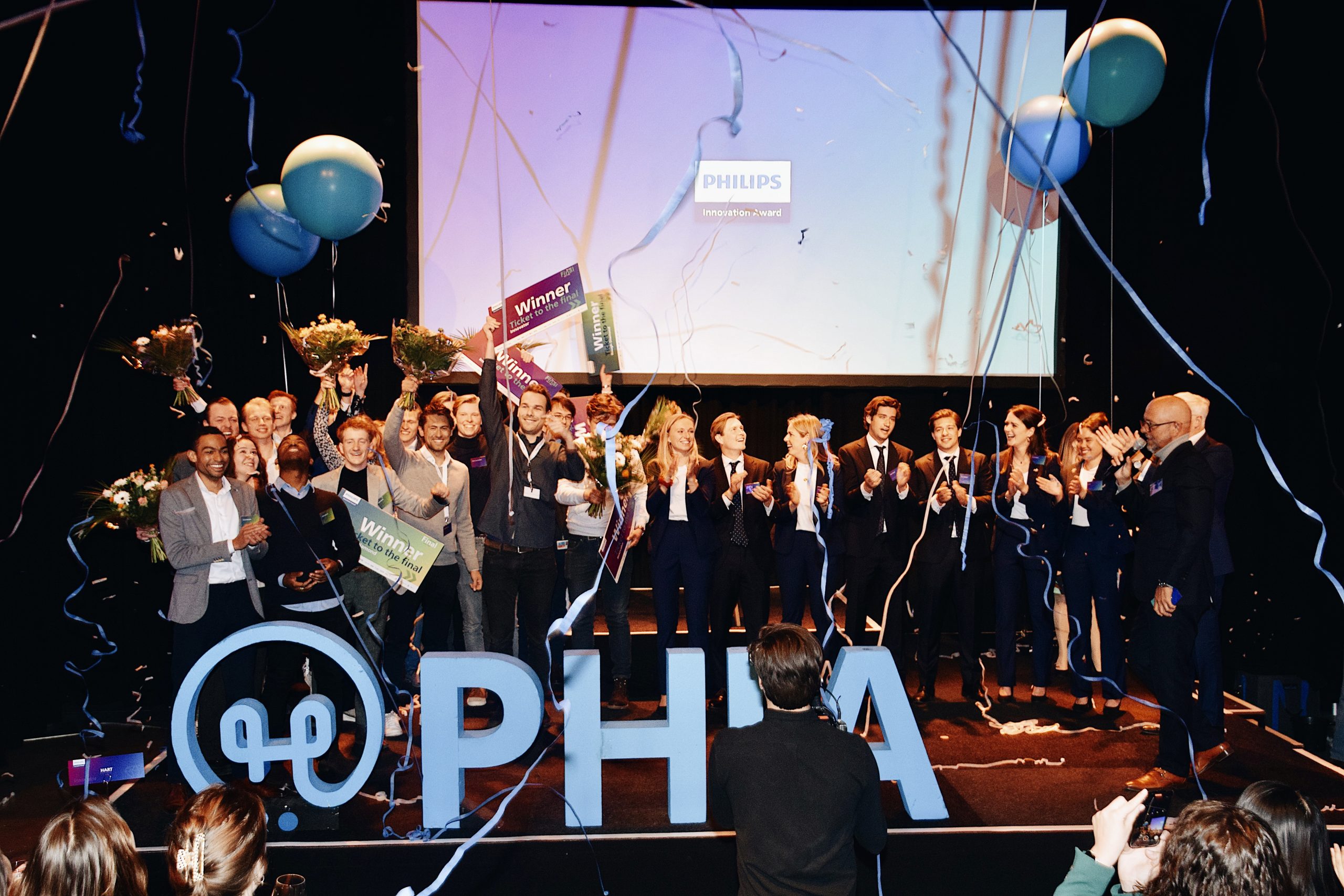 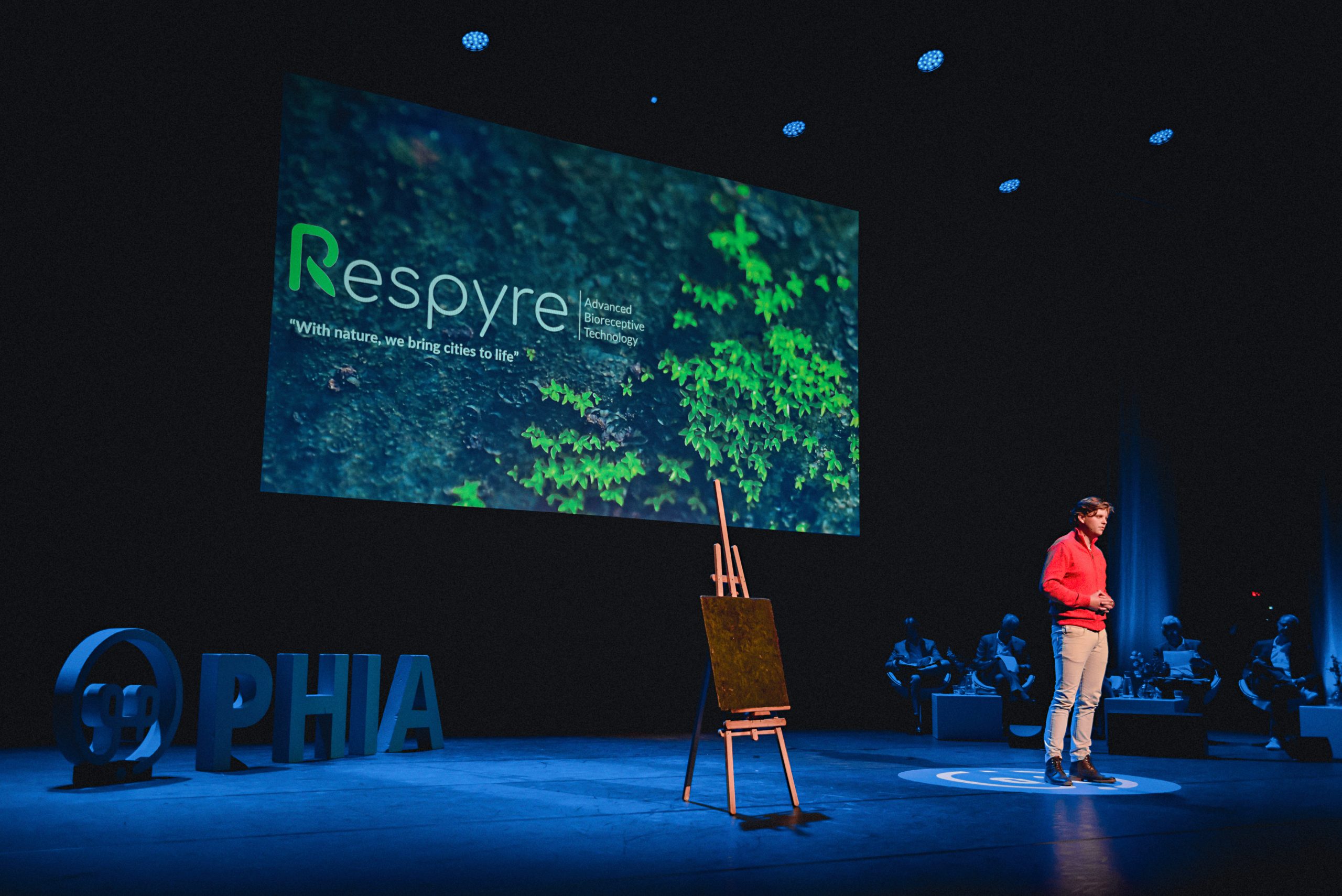 Respyre wins the Innovator League and Glimp wins the Rough Diamond league of 2022! 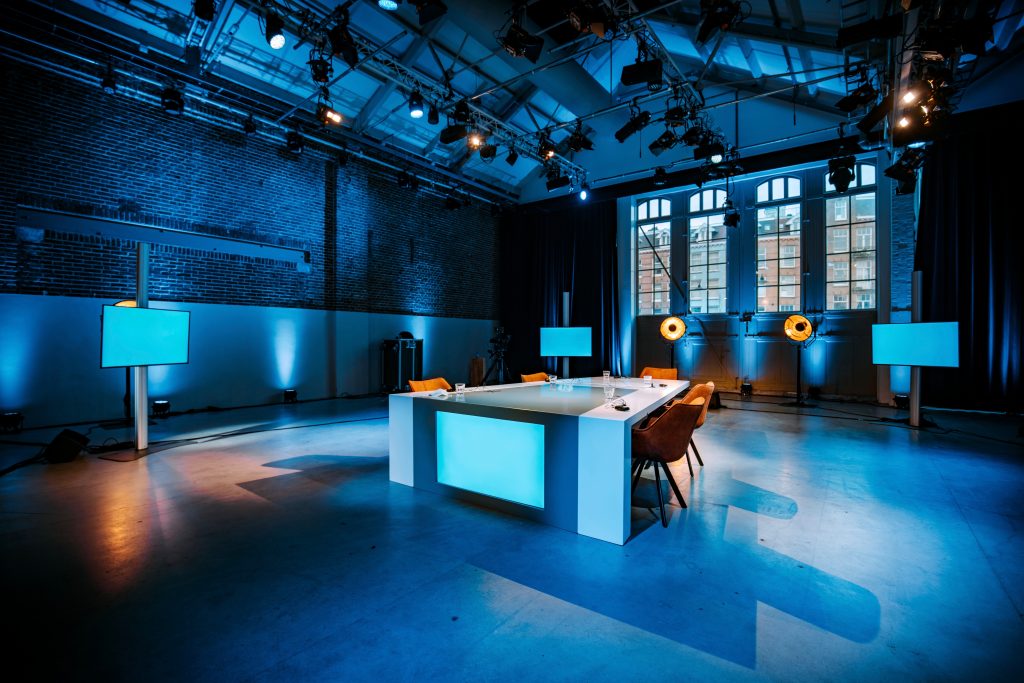 The ongoing importance of trial and error

The road to becoming a successful ent...