ABOUT US | SUCCESS STORIES

Breeze, the dating app that is shaking up the industry and changing the way people think about online dating. The app, which is available for both iOS and Android devices, uses cutting-edge technology and a unique algorithm to match users based on their interests and preferences. It was a semi-finalist in the Philips Innovation Award in 2020, which helped in creating more visibility and credibility for the app.

It started with a group of friends…

The idea for Breeze came from a group of friends who were frustrated with the limited options and superficial nature of other dating apps on the market. They recognized that there was a gap in the market for a dating app that focused on connecting people based on their shared interests and values.

With this goal in mind, the team set out to develop a dating app that would revolutionize the industry. They poured their hearts and souls into the project, working tirelessly to perfect the technology and algorithm that would make Breeze stand out from the rest. Their hard work paid off when Breeze launched to great fanfare and quickly gained a dedicated following. Users were impressed by the app’s ability to match them with compatible partners based on their interests and values, and they appreciated the app’s focus on deeper connections and real relationships.

As the app’s popularity grew, it caught the attention of investors. In November 2022, Breeze received 1.3 million euros of funding from well-known startup entrepreneurs Like Thomas Plantenga (CEO Vinted), Thijs Verheul, Thijs Slijkhuijs and Sjuul Berden (founders of United Wardrobe, Chris Zadeh (Ohpen) and JC Heyneke (Slimmer AI). They saw the potential for Breeze to become a major player in the dating app market.

Today, Breeze is considered one of the most innovative and successful dating apps on the market. It has received rave reviews from users and industry experts alike, and has been downloaded by millions of people around the world. The team behind Breeze is thrilled with the app’s success and is committed to continuing to improve and evolve the app.

where it all starts 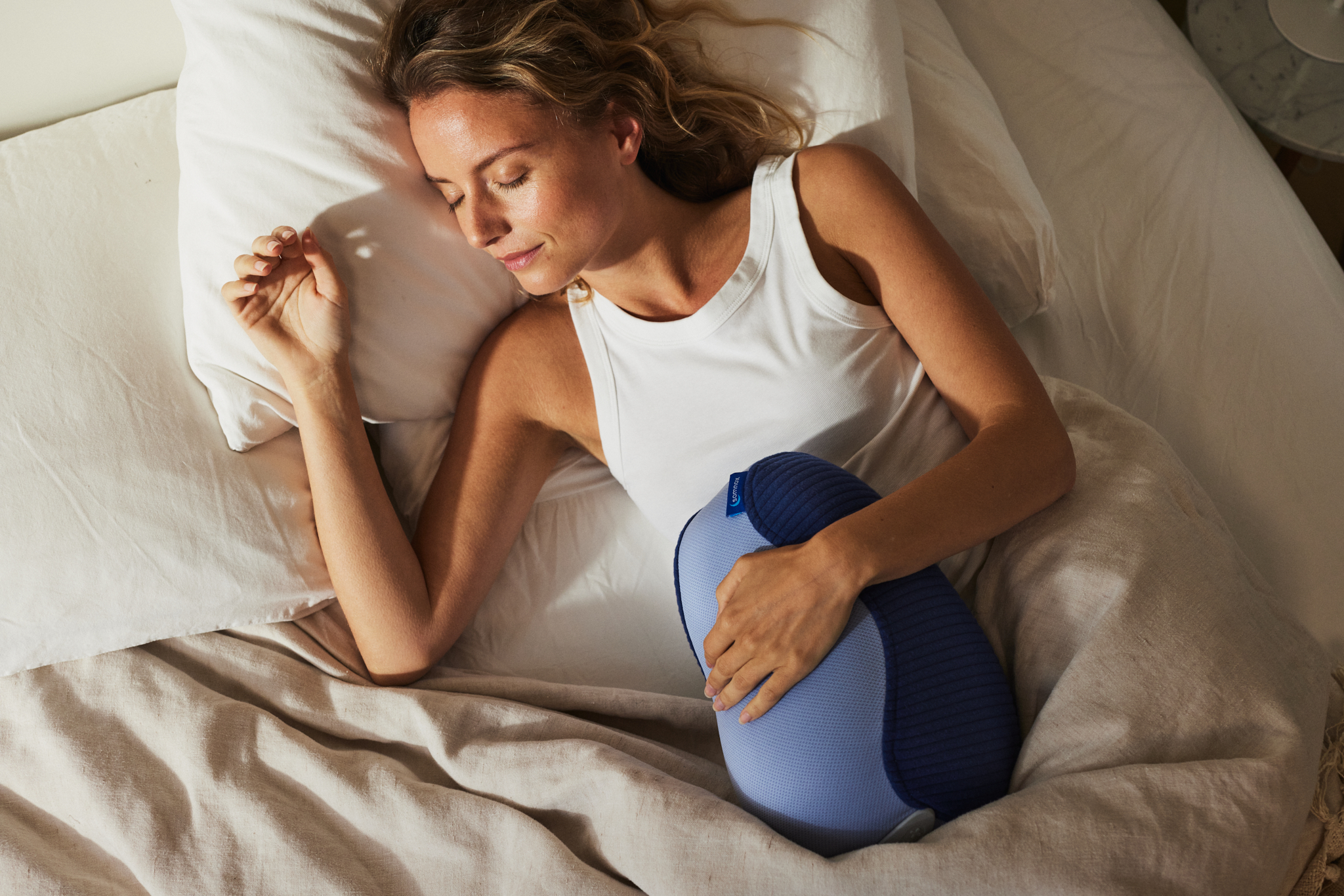 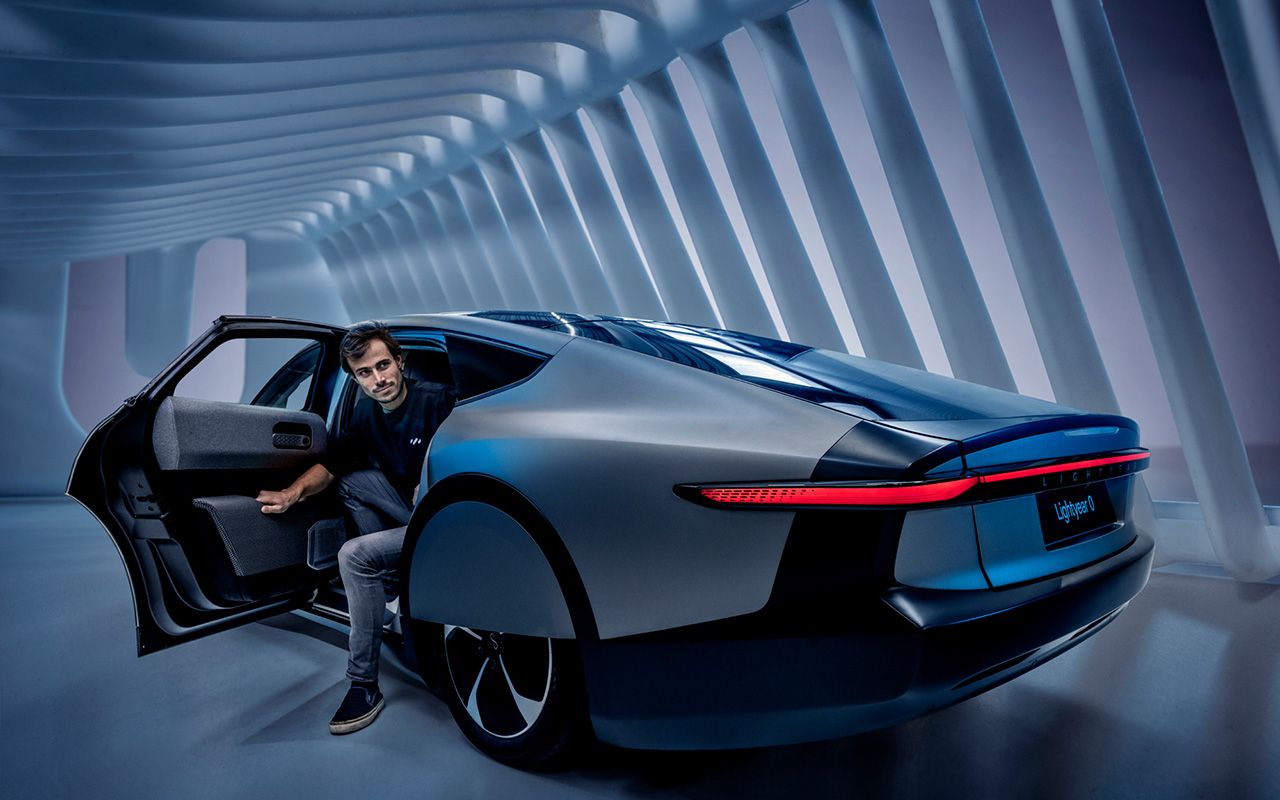