In this series of three, the Philips Innovation Award visits past participants to see how their business has grown since their participation. First up is Freek Welsenis, co-founder of Hable, and participant of the PHIA in the Rough Diamond league in 2018.

With their product, the Hable One, Hable has revolutionised the way visually impaired use a smartphone. The Hable one is world’s smallest keyboard with which blind and partially-sighted can operate their phone. With short-key combinations the user switches between apps, writes messages using braille or lets the phone read texts aloud.

Hable was founded by Freek Welsenis, Ayushman Talwar and Gijs Leemrijse, past participants of the Philips Innovation Award and students from TU Eindhoven. Ayushman developed the prototype of the Hable One so that he could stay in contact with his blind grandfather who lives in India. Is Ayushman also the technical genius behind the project?

“In that respect we are the typical schoolbook example of a start-up consisting of the 3H’s, the hacker, the hipster and the hustler. Ayushman is the hipster, the visionary, with a creative spirit, who designs the product. Gijs is the diehard hacker, who has written all the code and developed all the software. And I am the hustler, the so-called ‘growth hacker’, who pitches Hable’s concept by clients and investors.”

When did you decide to give it your full go?

“There were a few go no-go moments, but we really got our green light in march 2019 when we were at the largest fair for visually impaired in the Netherlands. We went there with a truly mediocre, highly overpriced product that barely worked. Nonetheless, we sold fifteen of those products that would almost fall apart. That was a moment we realised that if people were already buying this crappie product, there was a real need we could satisfy.”

What excites you most about being an entrepreneur?

“What excites me most is to sell the product to customers and see the impact we make with our product. We did a pilot in which we sent our product to 40 people, one of which was a young boy of nine, who was born blind. We had send him the product and would walk him through the entire manual, but it took him less than a minute to figure out how the Hable One worked as the setup is very intuitive. Once the young boy got the hang of it he jumped up from excitement as this tool had just expanded his entire world. It was truly invaluable to see how we had improved his life.”

What is a trait every successful start-up should possess according to you?

“I think that start-ups in these times should address a social problem or have anything to do with sustainability. Nowadays, these are aspects that weigh high on for example investor’s decisions. And I believe that it is up to our generation and the next generation to make a difference. When looking to the number of real issues in the world I am convinced that we not only can, but must make the difference. So when creating a start-up it shouldn’t just be about  having a start-up but even more because you want to make the world a better place. When being an entrepreneur one should thus be able to think outside the box and have true vision.”

What has the Philips Innovation Award brought you?

Truly a lot. When we won the Rough Diamond Award we got awarded a cheque worth 10. 000 euros, which of course was nice, but this was really just a by-product. The Philips Innovation Award is a start-up competition that is known by all. Investors know it, banks know it. Whenever I need to pitch my idea I will point out that Hable participated in the Philips Innovation Award, which immediately provides us with credibility. And it is this validation that opens doors that otherwise would have remained closed.
Moreover, we have learned a lot during various coaching days and training days. The best pitch-training I have ever had was during a coaching day of the Philips Innovation Award trajectory.
I shouldn’t forget about the final, when I got to pitch the idea in front of a large audience and a jury which consisted of most accomplished people, which gave a real kick.
And lastly, the Philips Innovation Award has greatly expanded our network. We are still in touch with other start-ups that participated, to exchange knowledge and ideas as it are often similar things start-ups are running into during that first phase.

Lastly, do you have any tips for young entrepreneurs who are just getting started?

“What is very important but highly underestimated is to have a good product-market fit, that is, whether your product actually serves a need in a market. And the nice thing about a product-market fit is that it is one of the first steps one can take. As soon as you have an idea or have created a start-up, you should go talk to potential customers. The first months should consist of talking to those people who would actually buy your product, define their needs and optimise the eventual product offering. And of course, participate in awards, without the Philips Innovation Award we would have never gone from simply a product to a real start-up which is already expanding and hiring extra people.”

Ideally, what is a milestone you hope to have reached with Hable in 5 years?

“We should be active worldwide, and at least in all Western countries, which will probably happen before 2025. Above all, I hope we will have expanded our product offering by then, which would show that our company would be there for the long term, and particularly in the market for people with a disability. And lastly, it would be really cool if we could say that by 2025 we have improved the lives of 50.000 people.”

You mentioned that Hable wants to expand its product offering. Do you already have an idea for a next product?

“We do have something very interesting up our sleeves. Unfortunately I cannot say that much, but exciting news is coming!”

Do you happen to have an idea up your sleeves and got excited about the Philips Innovation Award, don’t miss out on this exciting ride and make sure to sign up!

Next up: How to properly conduct a go-to-market strategy! 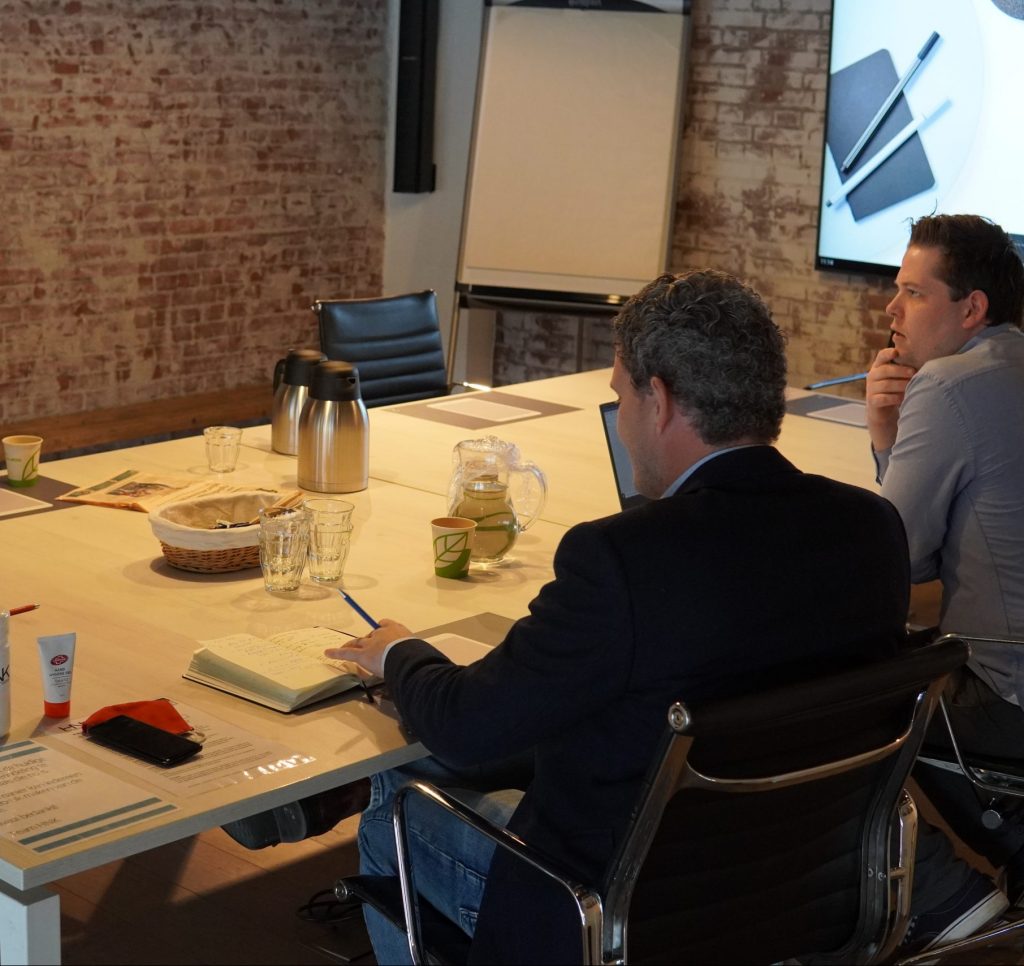 On the 7th of May, the annual Pitchin... 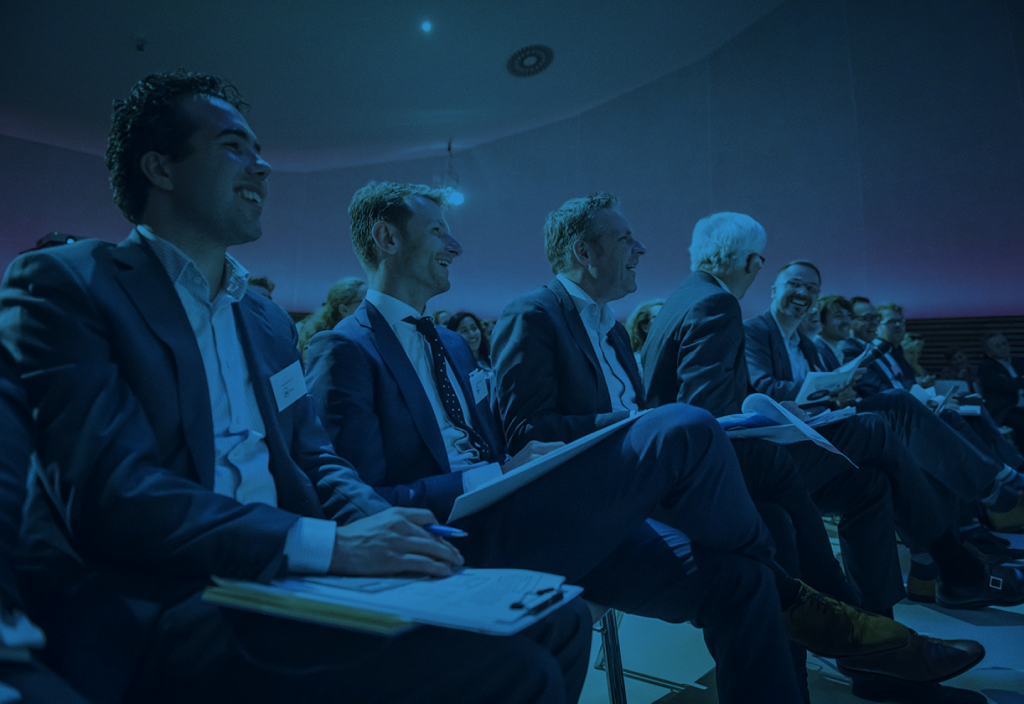 As a student entrepreneurship award, ... 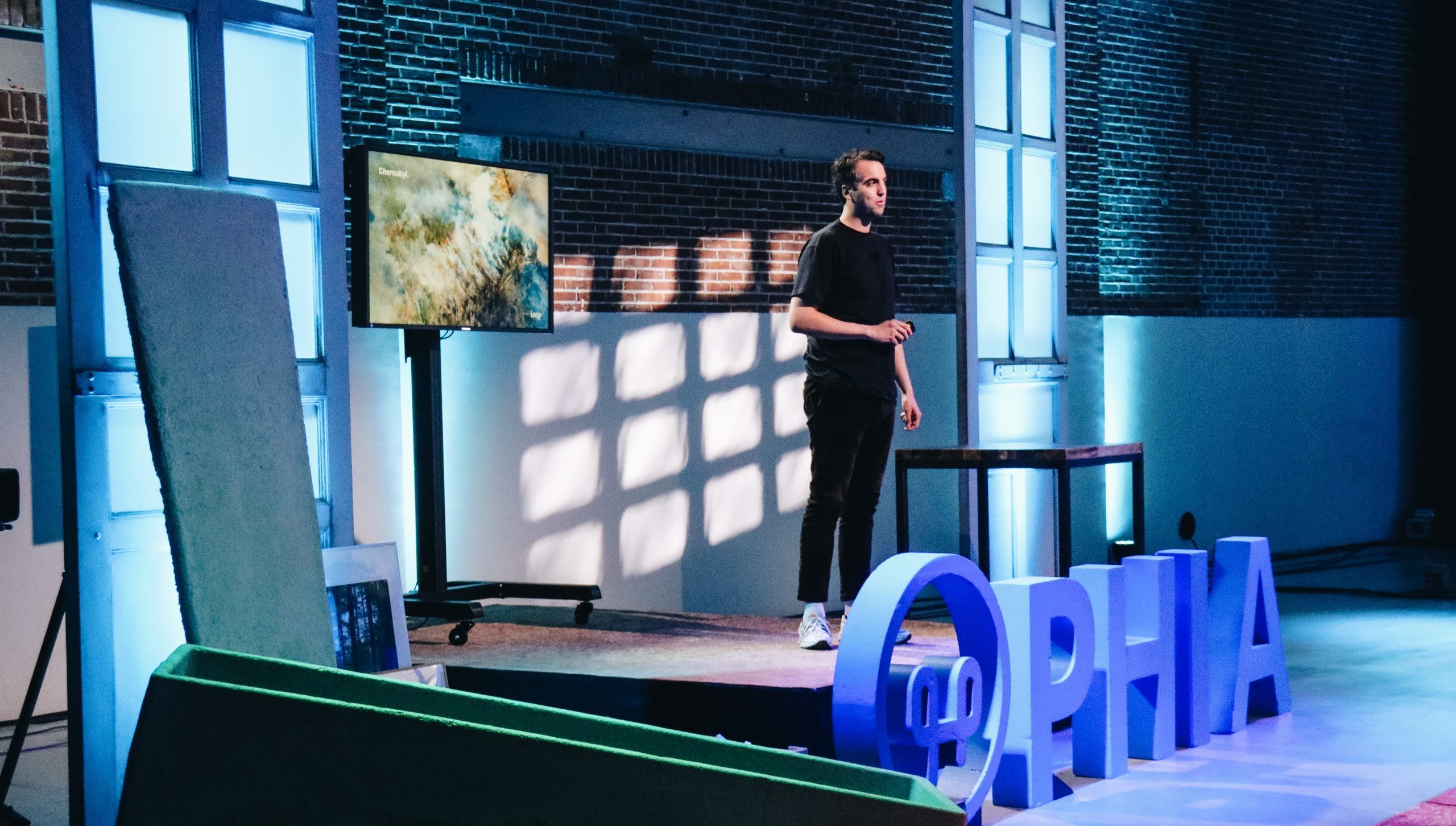 Congratulations to our last year’s fi...